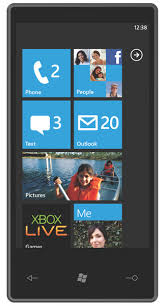 It seems Microsoft is blatantly ignoring the wishes of their Windows Phone 7 users when they check a box marked "cancel" in response to a question about whether they wish to share location information. Instead, users geographic information is being collected via the camera's phone application which is a violation of multiple state and federal laws.  Read the full story here.

I mean, I totally understand the march forward in advancements which require geo-location information. I even personally will choose to allow much of my geo-data to be released to my carrier in exchange to better customization of my applications. But in the end, it should always be the choice of the user as to whether or not that information is shared. Most likely, when folks realize what they can gain by allowing this type of information to be released, they'll weigh the pros and cons in a different light.
Posted by Unknown at 11:12 AM 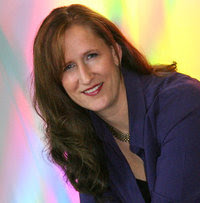